Home | Research & Opinions | 100 years on and still no equality

100 years on and still no equality 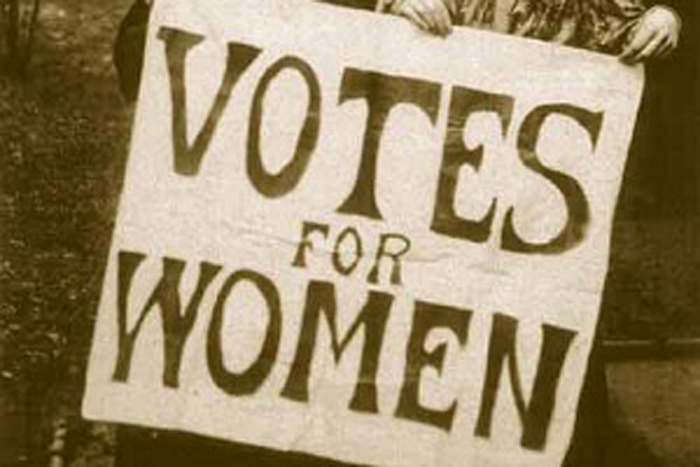 100 years ago this month, leading suffragette Emily Wilding Davis ran out in front of the King’s Horse, at the Epsom Derby as a protest at women’s lack of the vote in the UK. She died 4 days later. And while things have moved on for women – fortunately they got the vote several years later in 1918 for women aged over 30; 1928 for women over 21 – we know that today women still lag behind men in many aspects including pay. Women in full time work still lag an average 15% per hour behind men when it comes to pay. And a woman’s average pension is only 62% of the average man’s, meaning women make up the majority of pensioners living below the breadline. And 95 years after Emily’s death, what effect has the financial crash of 2008-9 had on women? It doesn’t make great reading:

As the Home Secretary Theresa May MP noted in a speech on Women and the Economy in late 2011: ‘if the skills and qualification of women who are currently out of work were fully utilised, the UK could deliver economic benefits of an estimated £15-21 billion each year – more than double the value of all our annual exports to China’. We’re failing women at work – and missing out on a huge sector of Talent at the same time. Does this make business or economic sense? Does it make social sense? And is this equality of any kind? The most interesting question must be: what would Emily have to say to this 100 years on?   * The changing labour market: delivering for women, delivering for growth – the Fawcett Society 2013   Written by Helen Goodier