Home | Research & Opinions | A leadership compass for the Philippines catastrophe

A leadership compass for the Philippines catastrophe 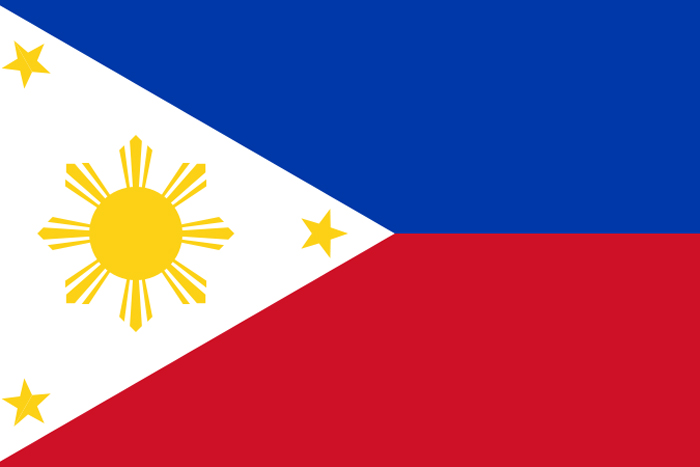 Exceptional circumstances call for exceptional leadership What started as a strong gust of wind supposed to cause mainly material damage rapidly escalated into a crisis of the scale of the Japanese or Indonesian tsunamis. Beyond the human tragedy, I have noticed two recurring emotions in the media reports so far: the sense of being overwhelmed and unfairness. Overwhelm caused by the sheer scale of destruction and the complexity of reaching victims when there is no infrastructure left. Unfairness that the tragedy has hit so hard a country which felt well prepared. This combination of unfairness and overwhelm can hit any organisation – think of the Japanese companies caught in Kobe earthquake for example. They also apply closer to home: any industry that has been suddenly been killed off by a new technology. In all cases,  ‘special’ leadership is called for but what kind? Highly directive? Creative? Disciplined? It is easy to rush into wasteful or damaging action or to be frozen into analysis paralysis, as all options seem to lead to dead ends. Act, Sense, Respond Back in 2005 researchers turned to the mathematics of complexity to understand unpredictable business situations and developed the Cynefin framework. The model classifies the operative context of situations from Simple (business as usual) to Complicated, Complex and Chaotic. In a Complicated environment, a single solution does exist – this is the realm of the leader as ‘expert’ (either directly or by calling-in the right expertise). In this context analysis is key but is also the greatest blocker to action. The leader must both solicit expert opinion but also encourage novel ways of thinking. At some point the leader provides a cut-off decision between finding the best solution and moving to action. The keywords to the thinking are: Sense, Analyse, Respond. Complex problems are also called wicked problems. This is where problems are inter-dependent, there are multiple feedback loops and no single ‘right’ solution. The leader’s role is to create the situation where an actionable solution can emerge. For example, in the film Apollo 13, the leader puts experts in a room and asks them to find a solution. He creates pressure (“if you don’t find a solution they will die”) but also protects them from a premature jump into action to satisfy the urge to ‘do something’ as well as external influence. Keywords of the model are Probe, Sense and Respond. In the Chaotic situation the model changes to: Act, Sense and Respond. The leadership style changes to command and control to establish some form of order: there is no point carrying out any analysis, the focus is to ‘stop the bleeding’. This is what a trauma response team does: stabilise the patient before any assessment takes place.  This is also part of what we are seeing in the Philippines: get some helicopters out, reopen some airports, get large quantities of rice on the ground. Right now. Following the response to chaos, the role of the leader is to migrate the situation rapidly from Chaotic to Complex, a situation where a number of solutions will emerge, each contributing to an overall improvement. It is not important for resources to be allocated optimally, simply for multiple contributions to solving the complex problem. At this point the challenge of the leader is to know when to move away from command and control and get back to letting ideas flourish. Consider Rudy Giuliani: he was the perfect leader for both the chaos that was New York when he took over in 1994 as well as the World Trade Center tragedy, yet his style was too uni-dimensional to deal with the ‘business as usual’ years that followed. Visibility as a prerequisite One aspect of leadership that is often overlooked is the need to be visible, especially when there is no news. Philippino media – and people – are baying for news right now. Any news. We have long known from crisis management that any unpalatable truth is better than denial – anyone remembers the Perrier crisis? However, leaders often confuse the absence of news as a lull enabling to regroup and think. It is precisely when there is high ambiguity or anxiety and nothing whatsoever to say that leaders should be at their most present. Take the case of former Japanese Prime Minister Naoto Kan: although he acted decisively to force utility Tepco to handle the nuclear meltdown risk seriously, his popularity rating dropped to 17%.  There are also numerous examples from the financial crisis, from Lehman to Goldman Sachs were employees were kept in the dark much longer than necessary, resulting in long term ill-will. Skilled, balanced leaders know how to switch their style. They are visible and courageous. They want to make a difference and take action which is aligned with the complexity of the situation. That’s all we wish for the Philippines right now.   François, Averil and all at White Water Group