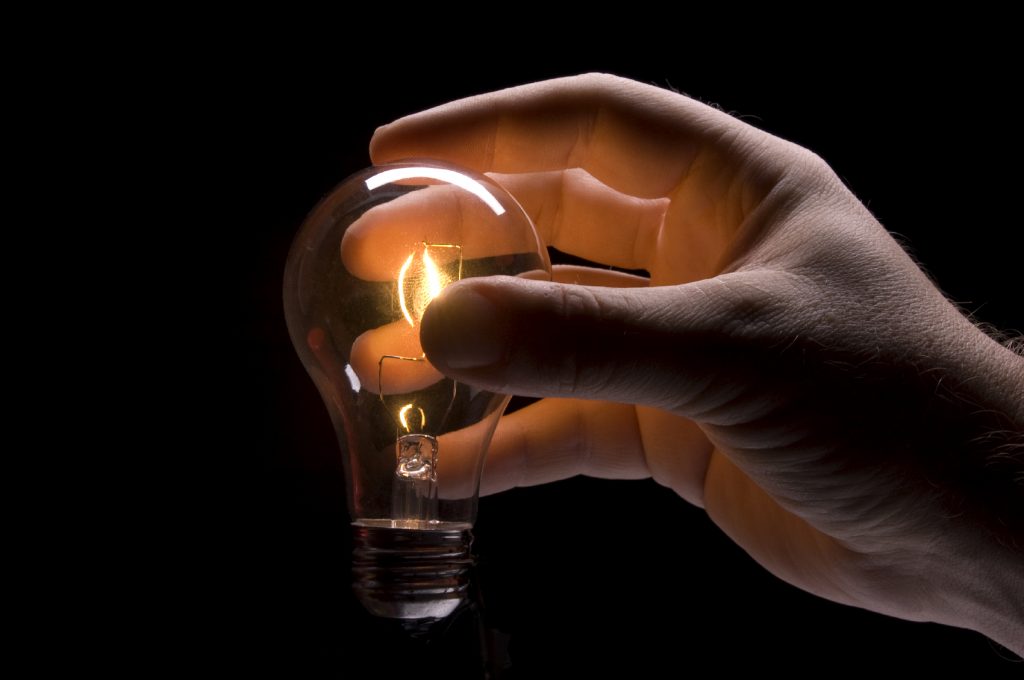 This week being Passover, I revisited a post from a couple of years ago, The Rabbi’s leadership wisdom. In it, I debated the relationship between ‘telling it like it is’ and unintended consequences: in corporate life, like in real life, the messenger bears in part the responsibility for the impact of revealing ‘the truth’ to another person. Examining the argument in today’s light of continuous headlines and spotlight through social media, I ruminated on Jon Ronson’s sobering TED talk  on how ‘online shaming’ can spin out of control – specifically the story of Justine Sacco who saw her career ruined due to one single misunderstood tweet with all the action taking place while she was sleeping on an overnight flight to South Africa. Delivering ‘the truth’ is no longer the issue. Truth has become a mere inconvenience to a well crafted narrative. This is not totally new: ‘truth’ has long been an irrelevance to tabloid (and often larger format) newspapers, but they only had one print run per day. Today, untruths and instant judgment run every second. This has profound leadership implications. It has become almost impossible to fully control the narrative about an organisation: there will always be somebody somewhere who disagrees with you and who will shout rather loudly. The classic approach to controlled messaging is pretty much dead. Instead, companies must ‘sense and respond’ in real time. Even small businesses have an army of staff monitoring social platforms and aiming to guide the news flow rather than try to control it. As this has now entered everyday life, what are the consequences for individual leaders when communicating with their team? – How do we deal with cynicism, instant response and a generally shallower debate? Here are three tips:

Perhaps there is no such thing as ‘corporate truth’, By applying the tips above you will at least enhance your ‘corporate trust’ as a leader.