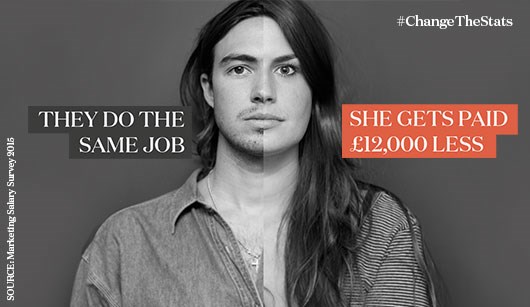 M&C Saatchi were working with the Institute of Practitioners in Advertising (IPA) on an initiative that aims to identify and champion the next generation of female leaders in the advertising industry. ‘Women of Tomorrow’ is an annual scheme that recognises and rewards ten women from across marketing disciplines – those women believed who will be influential in re-shaping the industry and re-writing some of the really quite shocking stats on the gender divide. Everything from recognition, ambition, work/life balance and pay. M&C Saatchi who were producing the event and managing publicity asked Averil if she would speak at the evening’s  dinner and launch of 2016 campaign, because they had read Coaching Women To Lead and found it resonant with their thinking – in fact they said they ‘were greatly inspired’!