Choosing an executive coach for women 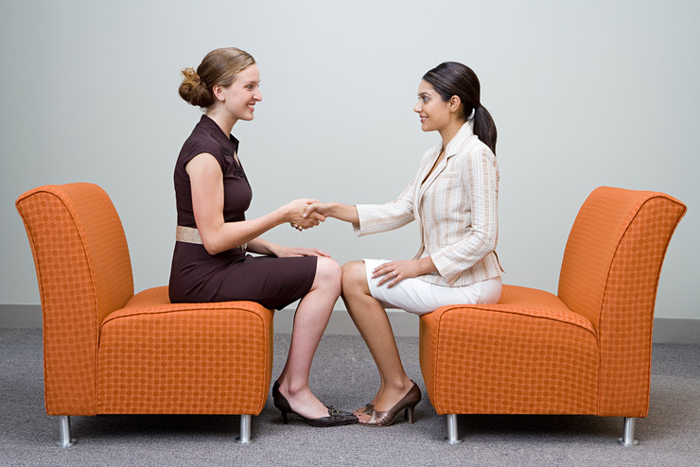 I believe all senior women should have executive coaches. They have complex lives and are still likely to be so in the minority at the highest levels that a trusted relationship is essential. Yet women take up developmental opportunities less than men – often because of the many demands on their time, sometimes because they don’t shout as loud for what they are entitled to and often because they expect to be able to do it all themselves. In the interviews we conducted for our book, Coaching Women to Lead, many women talked about how a very male model of coaching had proved unhelpful.  As one woman said, ‘He walked in and asked me about my 5 year plan. It was so stressful as he obviously didn’t have a clue what I was juggling in my life!’ Women probably need to plan their lives more than they do, but any career plan will have to encompass the many different roles that women want to incorporate. Coaching needs to take in the realities of women’s lives in all their difference and complexity. Your coach doesn’t need to be a woman. He or she does have to have some important characteristics in addition to the more obvious standards we have written about before. So when you decide to find a coach, (and really I think you should take this very seriously and start looking right now as it is one of the things that our respondents said helped them accelerate their careers) here are a few things to consider. Choose someone who:

So, choose well, engage in coaching and become the best, most authentic, all-round version of who you want to be .