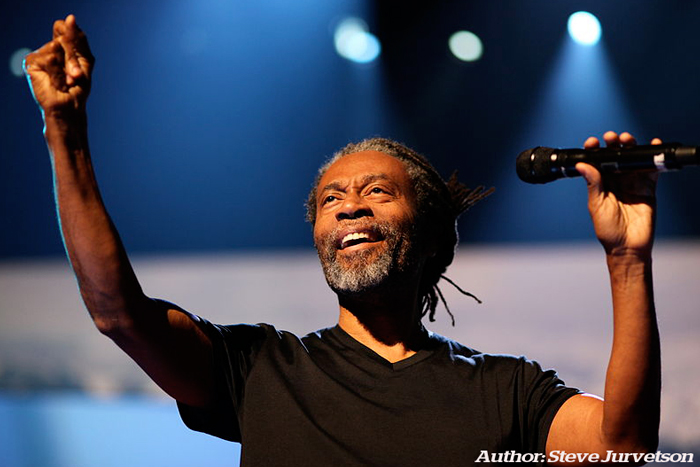 Preparing for the newspaper review on Sky on Saturday, I came across an article in The Times which talked about how much women worry. To the point that they worry about worrying. Many women seemed to be in a constant state of heightened anxiety. Men it would appear, worry less or only about the really big things. So- several questions:

Is there a gender difference? If so, then why? Is worrying a useful activity? We aren’t born different. Research shows that boys and girls are pretty much the same in their overall tendency to worry until aged around 11, then gender differences start to appear. Boys tend to be encouraged to engage in rough and tumble, take some risks, get things wrong. Girls on the other hand start striving to get things right and are often encouraged to have high standards and therefore worry about failing. Women are more prone to self criticism and negative emotions (positive emotions as well compared to men, mind you) and more likely to suffer from depression and anxiety. Women also tend to constantly compare themselves to other women as our relationships are both competitive and collaborative. How much control you believe you have over a situation can also impact on anxiety levels. Women take on so many extra roles that it is easy to feel out of control in a plate spinning existence. But finally, how useful is worrying? Well in extreme situations it leads to the fight or flight response that can get us out of danger. Most of the time? – well my analogy is that it is like going into a bank where you have no account and offering to pay interest now in case you ever have a debt some day. Ludicrous! When heading to Sky the other morning we were getting later and later in the traffic.  Worth worrying about? I had no control over traffic. I needed to concentrate to read all the papers. I had to be ready to sprint to the studio. I had to be calm enough to look relaxed and deal with the chat when I got there. Worrying was definitely not an option. (OK, perhaps, you might say,  I could have done with worrying about why my necklace was all off to one side.) Worrying is not effective and it robs you of happiness. Choose not to worry about some of the trivia that takes up too much space in your brain and sing after me, ♪ ‘Don’t worry, be happy’♪