Executives are marathon runners, not sprinters 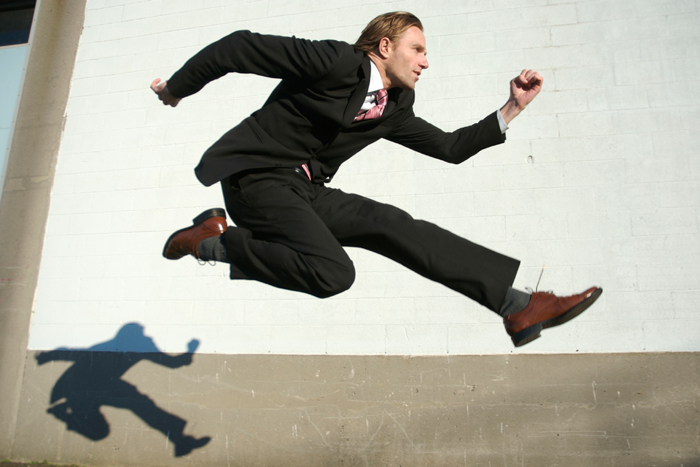 In the next 10 days two of the World Marathon Majors will take place in Boston and London. Over the past 100 years the record times have tumbled with the Men’s time now standing at 2 hours and 3 minutes over 42km (26 miles). That’s 6 metres per second, every second. Three paces, every second. At the same time, the tenure of CEOs in large companies around the world has dropped to about 6 years – from 10-15 years for the previous generation of managers. For the more hands-on CEOs the figure drops to 4 years. And all CEOs report the same continuous pressure and intensity in their job: the equivalent of three paces per second, day after day – even when things go well. Many of our clients are exhausted, stressed and often disengaged, so the sprinter’s model of heroic leadership may have fewer lessons to teach us than before. For some reason, the image of the Executive as a high performing sprinter endures. This leads to unreasonable behaviour for self and teams. Apparently, Antonio Horta-Osorio attempted to run a continuous series of sprints when he took over at Lloyds TSB, working 24/7 and micro managing an over-large team. This failure to recognise the need to prepare for a marathon instead resulted in him having to take two months off for stress and exhaustion. What many Executives don’t seem to realise, is that for less than 10 seconds of apparent effort, athletes put in months and years of training where they have to draw deep on their sources of resilience. Ultimately the quick fix doesn’t work: for Sub-primes, think Steroids. Florence Griffith-Joyner’s death at the age of 38 remains controversial and linked to the use of drugs in preparation for her 100m and 200m world records and gold medals at the Seoul Olympics. Marathon runners are great at managing resilience: their physical health, their coaching, their social support, and their emotions during the race itself. Executives can learn resilience too: the combination of physical, psychological and social fitness that will help them last the whole race, as well as sprint for glory when needed!