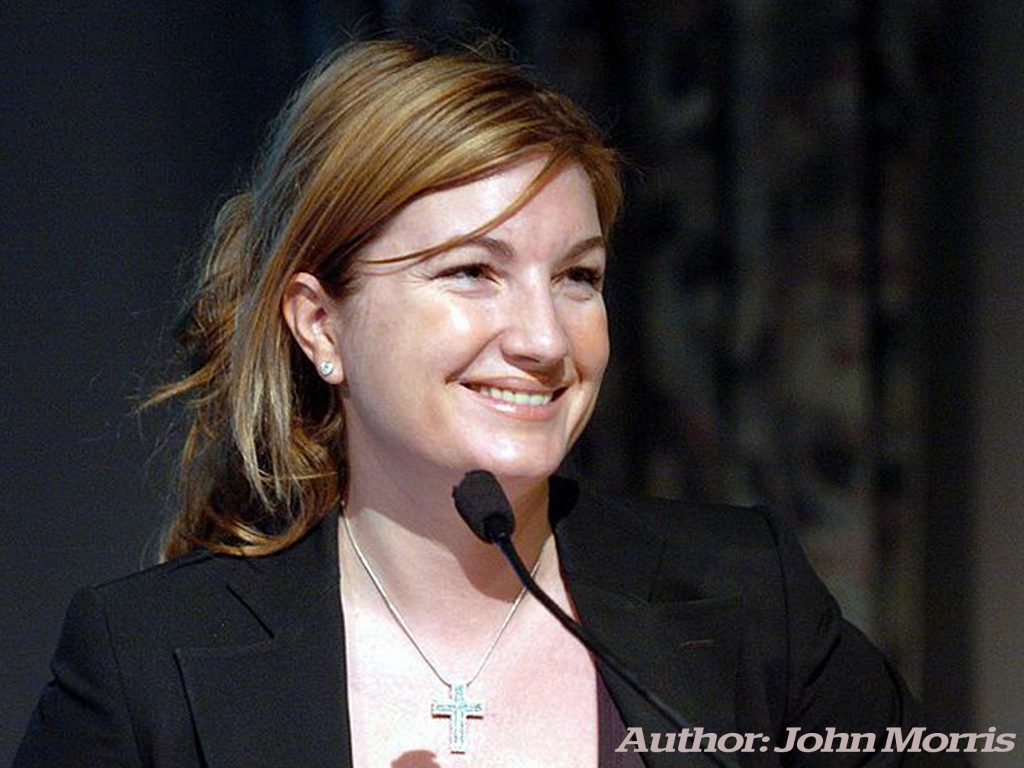 Last month the Girl Guide Association published a follow-up to its 2011 study: Girls Attitude Survey. More than half of the 11 to 21-year olds who responded think there aren’t enough female role models. You may think this is an outdated organisation, but surprisingly more than 33% of girls and young women aged 7 to 21 have been involved in guiding at some point in their lives. And 50% of British women have been Brownies. Not surprisingly, perhaps, given their age (11 to 21) – Gens Y and Z – the dominant external female role models were drawn from music and film with Cheryl Cole, Emma Watson, Adele, Nicki Minaj and Jessie J topping their charts – Cheryl at number one at 41%. I really shouldn’t be surprised at this as I was shocked a few years back at discovering that, in my 15-year-old’s daughter’s class in an academic school, the preferred career option was ‘to marry a footballer or a rock-star’. By the time they reach their teens, girls start looking away from their parents to celebrities, music and TV shows as influences – TOWIE (The Only Way is Essex), Geordie Shores and Skins being some of the latter widely quoted by the girls. Which is scary because these so called ‘reality’ programmes, according to the Guiding Asociation, are ‘hugely influential on girls’ behaviour and that for some, programmes such as Geordie Shores and TOWIE are a blueprint of how their lives should look’. And we’re talking being looks-obsessed, considering plastic surgery, career disinterested and with often misguided views on sex and relationships. They also believe sportswomen are not as successful as sportsmen. And when asked for the names of female politicians, the only one they could identify was Margaret Thatcher. As a result, a trustee of the Guiding Association acknowledges that they’re unlikely ever to be engaged by politics. And all of this is at a time when their career and education decisions still have to be made… The good news is the biggest influence overall on girls is still their mothers at 70% – far higher than that of dads, sister(s), other family members, teachers and musicians/celebrities. So mothers, much as they have done over previous centuries, continue to play important role-models for girls – not a job to be taken lightly then. Isn’t it about time there were female politicians, female business-women, female academics, female charity-workers, female artists, female engineers and architects and female sportswomen to name a few, to whom girls and young women could look up to? They do exist, if in smaller quantities than similar male role models. However, they are not nearly so popular with the media as the stars of TOWIE and Geordie Shores… and who controls the media?!