Home | Research & Opinions | Going down in the world?

Going down in the world? 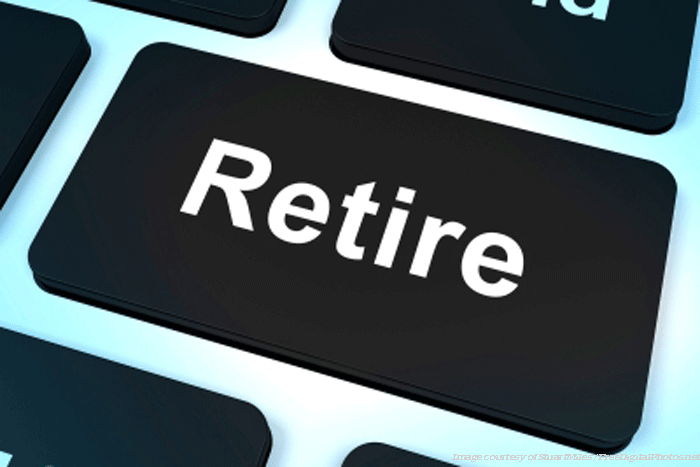 Waiting for the lift on the 30th floor, I met a middle aged man. We got chatting. By the time we reached ground level, he had told me that he had spent his life ensuring that he had enough now in the way of riches. Rather than just amassing more wealth, he felt he could afford to consider doing what he really wanted to. I applauded his intention to do something he considered meaningful with the next decades of his hopefully long life. He shook his head and replied that partners in his firm typically only lasted eighteen months after retirement. By this time we had reached the barriers. My pass wouldn’t let me through. We said ‘Goodbye’ and I watched him walk away while Security released me. I couldn’t get him out of my mind, though I didn’t even know his name. He had pursued his goals, amassed his wealth and now assumed he would be dead within two years. The fatalism was shocking. In the past, this same statistic applied to many professions – especially doctors. Surely it is different now as more people enjoy longer life? According to Positive Psychology research has well being and longevity lie in maximising the following: positive emotion, engagement, relationships, meaning and accomplishment. For those of you at earlier stages in your career, start amassing these as well as wealth. For you, whoever you were, Sir, (and I only know which well – known firm you are from) retirement need not be a death sentence but a chance to make a new start and go beyond all your original successes.