Home | Research & Opinions | Halloween Special… What is it about scary women?

Halloween Special… What is it about scary women? 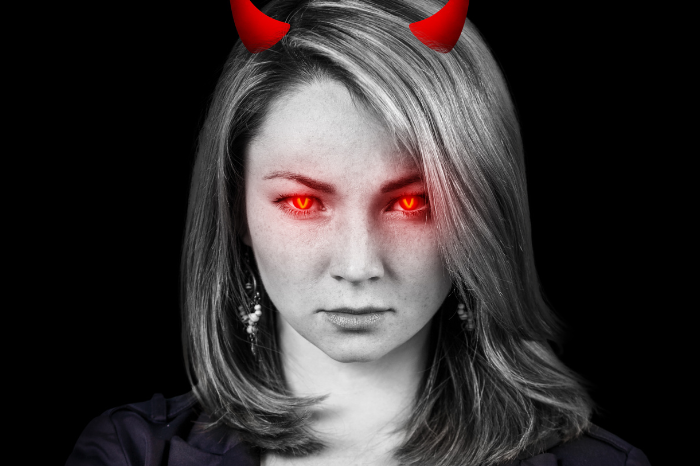 A while ago I was asked to speak on Business Breakfast about a report that stated that women were more stressed when working for a female boss than a male boss. When I arrived, I wondered why pictures of wasps were projected on the studio walls. The interviewer’s first question concerned ‘Queen Bees’ to describe how lone senior woman allegedly behaved. How many different ways are there of describing male leaders?… And how many terms are used for women – ball breakers, drama queens, earth mother, girlies etc

In our recent research, women explained that they had very few role models to identify with, as most of the more senior women they had encountered had been really scary. Several of these women were quite scary themselves at first meeting! Whether they realised or not, one aspect shared by many of them was a mismatch or disconnect between the internal person and the external persona. Women, by adopting a more male mask at work, may succeed but they irritate a lot of people. Other women can’t identify with them and men are plain scared or dismissive. So how did I answer my interviewer (once I managed to ignore the stinging insects all round me)? We need many more women at senior levels, starting with a third and working up until the situation normalises in line with society, customer bases and graduate intake. Good leadership development for both sexes so that they know how to play to their own and other people’s strengths. And stop the name calling. Women get used to male leaders behaving badly. They just aren’t going to take that from another woman. They expect and deserve better.