Home | Research & Opinions | I am not your Mummy!

I am not your Mummy! 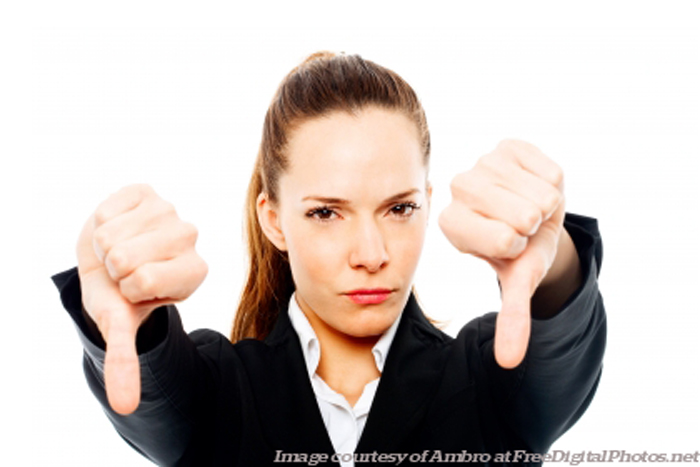 At a network event, when speaking to a delightful woman, she mentioned that in her friendship group, many of the Mums had been made redundant in recent years and that they had lost confidence and career direction as a result. We know that more women are usually laid off in a downturn than men. Subliminally, people possibly assume they have someone (male) in the background who will subsidise them so it doesn’t seem as grim as letting a man go. However, that wasn’t what got me worked up. I knew that already. Throughout her entire conversation, this young woman kept referring to the women as ‘Mums’. Don’t get me wrong, being a Mother is the most important job I have ever done. I am proud of that role and can immodestly say, I have done a great job. It is a role I have loved every day I have done it. (Mind you, I can say that for the other day job too – I’m so lucky). The words Mum, Mummy and Mother are precious to me. Only two people in the world have the right to call me by those names. I alone have the honour of being their Mother and I earned that right. My irritation is not mere semantics. The words used about women are often pejorative and I believe we should become more aware, on occasions challenge them and be careful how we use them. Words give us clues about underlying beliefs and hint at the unconscious bias that keeps people limited in their thinking. It’s fine to talk about your friends as ‘the girls’ partly because when you meet socially you may well revert to the behavioural styles you had when you were younger and first met them. When women use the term ‘Ladies’ , they often do so quite tongue in cheek. When the term is used by men, they are inadvertently classifying women as more delicate and worthy of chivalry. We should all behave with good manners but we don’t want a prince or a knight to slay dragons for us every day. In settings where men are not being referred to as ‘boys’ or ‘gentlemen’, i.e. the team meeting or in the boardroom, then it is probably a clue to avoid the inadvertent infantilising or of a specific gender. When there was the furore about 50 Shades of Grey a while ago, the books were constantly referred to as ‘Mummy porn’ rather than just porn, or even ‘porn for women’. I have never seen any of the porn for men described as ‘Daddy porn’. Perhaps we should start calling the top shelf of magazines the ‘Daddy shelf’. The juxtaposition of salacious material and a fathering role seems inappropriate and distasteful. Isn’t that the point? While it is ok for men to indulge their fantasies, the idea of women reading equally graphic and unlikely material does not fit with the saintly assumptions about women who are devoting their lives to their children and as a result have somewhat paradoxically retreated back to a virgin status. And what about all the single, childfree women who read these books too? Did this imply you had to pass some obstetric test to be a reader? How ridiculous! It is entirely appropriate to use relationship terms – wives, mothers, daughters etc when those relationships are the topic of conversation. If men are also being described as husbands, fathers and sons that makes sense. Sadly, these other male roles are rarely invoked in a professional setting. Differential terminology inadvertently leads to assumptions about how important their professional role is compared to all the other roles they play. It is already questionable that women’s formal titles denote marital or relationship status – Miss or Mrs while men’s are just plain Mister. Whether you like it or not plain old Ms. Just levels the playing field in terms of fairness. When you classify a woman by a relationship term, it implies that she has no raison d’être in her own right. It allows the ill informed to make incorrect assumptions. At work, the effects are subliminal but profound. So let’s just be careful about the terms we use. Let’s talk about:

While we are at it, we could also begin to talk about police officers, doctors, fire fighters, etc without having to classify the gender. I almost didn’t write this article because it might look grouchy and or like I am nit picking. Actually, I feel the last twenty years of women not liking to make a fuss have not done us proud. It is time to weed out petty habits that perpetuate limiting beliefs, starting with our own language and blind spots. I am proud to be a woman. I am proud to be a mother. I’m just never going to answer if you call me Mummy! Written by Averil Leimon.