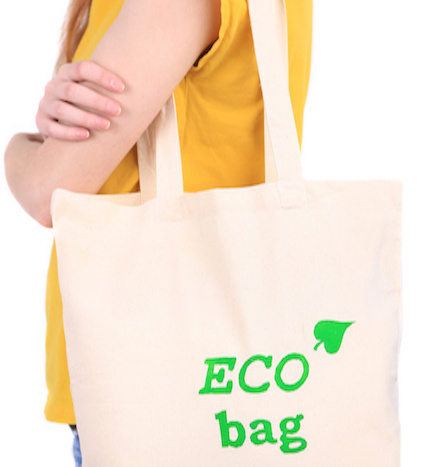 Let’s talk about plastic bags. Last year the law came into place and we had to pay for them. Cue bemused shoppers, who could easily afford 5 pence, staggering out of shops with their arms full of goods or shelling out the money and doing the walk of shame as they contemplated how they were personally responsible for global warming. Within 6 months we have all learned a new behaviour: we carry our own bags, still unwilling to pay. Happy entrepreneurs do a roaring trade in easily portable ‘bags for life’. In barely 6 months, we have broken a very old habit and learned a new one. How? – We knew the facts before. We got it intellectually that plastic was bad and that a day of reckoning had to come but we still didn’t change behaviour… The same went for seatbelt use 40 years ago. At first we were informed of the facts – awful statistics on road traffic accidents, death and injury. Made sense, but we did not wear our seat belts. They attacked our emotions, showed the effects of an accident, the injuries sustained. We looked away shocked, but we still didn’t wear our seatbelt. And then it became the law, supported by a behavioural campaign. ‘Clunk click every trip’ has become over learned to the habitual level, where it takes no thought or effort. And then smoking bans: “it will never work”, “social life will be destroyed”. People knew the health risks but found ways to distance themselves from the implications. Now even the smokers are commenting on how nice it is in restaurants and the cinema without a pall of smoke hanging over you. So why did these changes happen with incredible ease in the end?

Fairness and equality have been moving at a snail’s pace. Forty years on from the Equal Pay Act it is predicted that it will take 100 years plus to be reality. Women are underrepresented at senior levels throughout organisations despite achieving better qualifications. Intellectually, people know women are (a) quite a good thing; and (b) here to stay. However, unconscious bias, in both women’s and men’s minds, still affects behaviour. So what will it take to overcome selection bias? Maybe it isn’t so hard. Think of the plastic bags. Want equality? Make it the law. Until it becomes so, here is how to create your own internal law: If every team in your organisation is not roughly 50:50 women (40:60 as a start) then here is all it takes: