In praise of imperfection 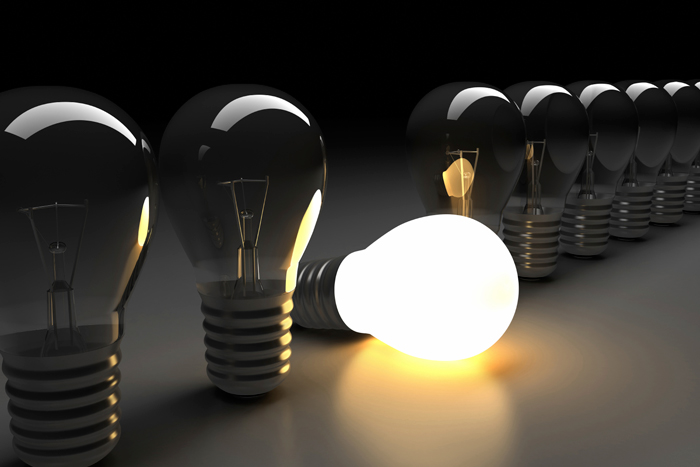 In the past week, every football manager involved in the World Cup has announced his squad. A mix of conservatism and daring. The story that gathered most headlines was that of the French coach Didier Deschamps omitting two stars from the line-up. Quite a departure from the previous major tournaments where the top players had always been called in. When asked to justify his selection he responded: “I did not pick the 23 best French footballers, I picked the best team”. When we discuss leadership with our clients and identify the key characteristics relevant to their organisation, we often end up with a laundry list that no woman or man could possibly fulfil: leaders defined this way simply do not exist. The penny usually drops when they realise that leaders are – by definition – imperfect and that their real challenge is to assemble and motivate quasi-perfect teams instead.

So where do you start? The three most frequent criteria used by leaders to build teams are likeness to self, industry experience and intelligence. This reflects a poor knowledge of what creates high performing teams but is easier and faster than the alternative. When Meredith Belbin started his research on team performance at Henley in the mid-70s, one of the early findings was the rather entertaining performance of ‘Alpha Teams’; these were made of the most intelligent, driven and experienced people in the group. Every now and then they would perform very well but, in most cases, they would crash spectacularly during various business simulations and come last. Another interesting finding was that raw intellect was over-rated: social roles such as getting the best out of a diverse group or selling an idea externally did not require exceptional IQ. Belbin’s subsequent work came up with nine team role preferences and ways of blending them to create teams that delivered results. These are not personality types – merely what people are good at when you put them in a team, including those who can be loners in day-to-day work.

Beyond selecting the right team, leaders also know how to get it to perform consistently well. There is an enormous amount of research on the subject; today, I’ll mention just two:

These are fairly simple rules, yet over and over again, we see teams made of clones (also known as middle-aged white men, highly driven and who can crunch numbers), focusing on not making mistakes, isolating those who threaten orthodox thinking and quick to blame each other. How can these behaviours be maintained in face of overwhelming evidence? – Perhaps it is the failure to realise that most of business life is actually made up of multiple teams delivering results as opposed to individual performance; yet the culture of the leader as business hero is difficult to challenge. It simply makes for a better and more simplistic story.

Our tips for imperfect leaders

Once leaders realise they constantly have to compose, recombine and motivate teams, it becomes a core skill. We can obviously help you build this skill as well as profile and select your people. Meanwhile, start by focusing on these three areas:

France is currently 16th in the world rankings (England 11th). We will not know until July1st if Deschamps picked the right group – that’s when the last 16 teams become 8… François, Averil and all at White Water Group