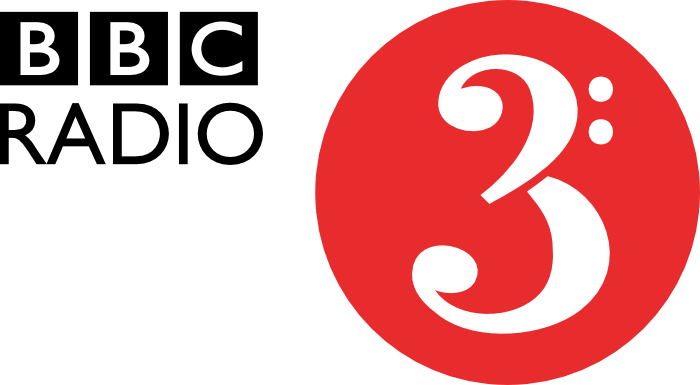 In this week’s ‘Music Matters’ on BBC Radio 3, Averil Leimon sets the scene for a discussion about power in art. Did you know that professional conductors didn’t really exist until 1820? – It is the complexity of music scores (read Beethoven) that drove the need for professional ‘orchestra leadership’, a striking parallel to the industrial world. And it is not until Wagner and Berlioz that Conductors started to project their vision and values on the pieces they directed (and demand respect and money for it).

Perhaps the same way the despotic business leader emerged, the same became true in music: not only the dictatorial Toscanini in the last century, but the recent hubris and sex abuse allegations against Charles Dutoit and James Levine for example.

Interestingly we have now gone full circle: the same way we argue about the benefits of Balanced Leadership, recent Conductor training emphasises the need to become an enabler and influencer of the musicians’ voice and competence.

Catch the full story on iPlayer (UK only) or listen to the excerpt below: