Home | Research & Opinions | Neuroscience and Leadership: it’s all about behaviours, not pretty pictures

Neuroscience and Leadership: it’s all about behaviours, not pretty pictures 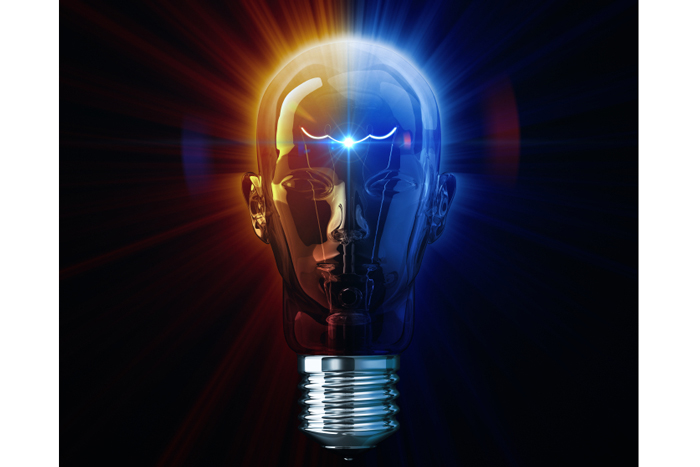 Modern Neuroscience rocks. It is described as the latest panacea in explaining ‘why we do what we do’. Conferences and books are adorned with colour scans of brains lighting up in real time when associated with certain emotions. All very entertaining, but also in great danger of becoming the latest Emperor’s New Clothes.

Neuroscience is not new: when I was studying for my MPhil in Clinical Psychology we did it old school – training involved slicing brains.  Take it from the bucket, overcome your squeamishness by thinking to yourself ‘it’s just a cauliflower’, use a big ham knife to cut one centimetre slices horizontally. Lay them all out and be amazed by the story the brain could tell about a person’s life and death. Imaging techniques were available, primitive by today’s standards, but there was still the tradition of serving your time, developing deep clinical knowledge and a body of reference through actually working hands-on in the field. I actually found it so fascinating that my thesis on head injury studied brain plasticity and extended recovery.  I was surrounded by inspirational neuropsychologists, neurologists and neuroscientists and, for a while, really wanted to be a neuropsychologist myself. So what is new today?  First a better mapping of the brain: we can now predict that when a certain area of the brain is injured, we will observe a certain change in competence or behaviour. For example people with serious lesions to the frontal cortex are often incapable of emotional empathy and cannot function in a social environment. Closer to home, when I watched my husband have a stroke and I knew exactly which part of the cerebral cortex was affected – the Broca’s area – responsible for speech. He suffered ‘expressive dysphasia’ a phrase he was able to say when ‘Averil’ or ‘hospital’ eluded him completely. Second, we can measure brain recovery: which areas develop to take over damaged ones. Recovery is often slow and needs to be supported by gargantuan efforts:  through good care and sheer bloody-mindedness my husband has been able to resume his acting career and even play the part of King Lear! The brain is almost magical: I never fail to be amazed by the speed with which it reacts and organises our body, e.g. something whispered in an ear will register on a galvanic skin response monitor (a lie detector) through increased sweat in a split second. Think of the journey that took from your ear canal to your amygdala to your fingertips!

Coaching, like all aspects of life, is subject to fashions. For instance when years of cognitive and behavioural psychology research were summarised and described by NLP (Neuro-Linguistic Programming), it became all the rage and the basis of many coaching practices.  Its promise to be a psychological silver bullet did not hold and it fell out of fashion after a while.  We now have to be wary of quack neuroscience purporting to hold the answer to everything. There are three basic issues with the application of neuroscience in coaching:

This is what we know: our brains are plastic and capable of change. People have known about rewiring since the first World War, only now there is the sophisticated imaging to witness it taking place. However, that change doesn’t come easy. It takes discipline, training and repetition before any evidence will show up in your brain. In the world of business, it has taken long enough to convince people that how they think and feel will impact performance, success and relationships. With any luck you will never have to experience brain imaging but that shouldn’t stop you being open to all new ideas. However, be very wary of quack neuroscience purporting to hold the answer to everything. Individual differences alone are immense and prevent us generalising about any individual brain. In terms of debating how we find our moral compass, develop ethics and wisdom and choose to live our lives, scientists know they are only at the beginning.   Averil, François and all at White Water Group