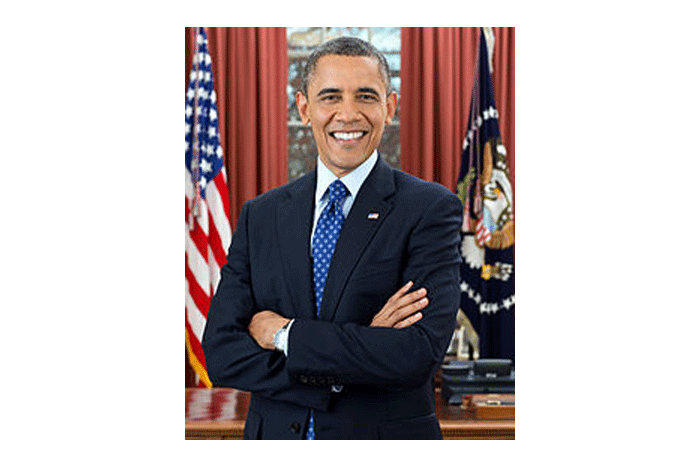 Congratulations to Obama on winning his second term at the White House last week. So how did he manage to ride the disappointment from ‘hope’ to dealing with the deepest economic crisis in living memory? How did he keep leading through bad times? And are leaders born or made? White Water Group’s research and experience say that leaders can be created: the right combination of zest (approaching life with anticipation, energy and excitement), formal learning, coaching and life experiences are just some of the ways we at White Water define All-Weather Leaders. Perhaps, when contrasting the current crop of UK politicians with Obama, we get a clue about what he has and they don’t – which is a real combination of experience, learning and zest driven by a calling to have an impact. Obama’s leadership is not heroic: despite his great talent for speeches, he does not behave as Henry V. Instead, he is steady and deliberate – which may sometimes make him appear aloof. Yet he embodies the characteristics that make an All-Weather Leader, someone who can manage throughout the full economic cycle. His victory address gives us many clues:

Most leaders would see a second term as a departure from the first one; we think Obama is likely to emphasize continuity and deepening, no matter what the early rhetoric. He is what management theory calls a ‘working leader’: somebody who aligns a high level of intelligence to steady determination, and that is a powerful combination. Independently of our political preferences, what can we do to get to Obama’s level? White Water’s research has shown that zest can be managed, both from moment to moment, but also in the long term. We can also go out and get great learning experiences. We can find a good coach, in order to reflect and practise. We can also learn to become more authentic and subtle in our handling of people and situations. It is through this combination of activities that we will educate ourselves as All-Weather leaders.