The Art of the Apology in a Connected World 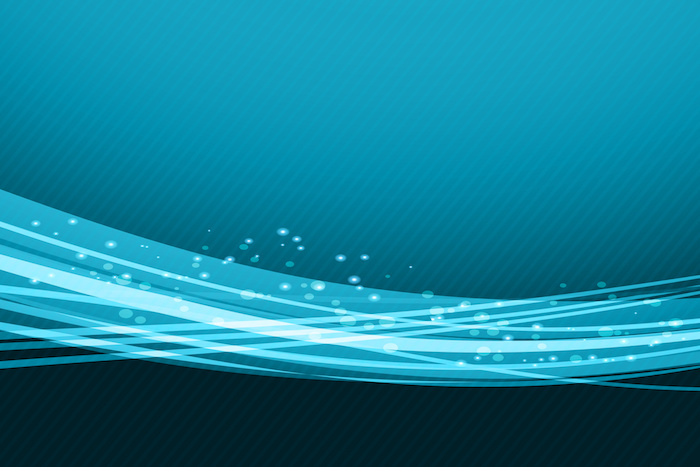 As we have seen in a recent post, the Truth is now a distant consideration in the public narrative; yet the demand for heartfelt apologies is constant, be it regarding poor product reviews on Twitter to the latest tube delays – Yes, we now have The Wrong Kind Of Sun This is accompanied by a general increase in organised complaining and really useful sites such a change.org are becoming infected by petty campaigns. As a result, we seem to be in a downward spiral: more moaning, more apologies, more compensation and time wasting. Yet there is a light at the end of this tunnel: we have reached the Third Age of the Art of the Apology. The first age was that of the Elaborate Apology (or its absence) for really big issues. Think Toyota and its huge US car recall, or BP and the Gulf of Mexico. In each case the person/organisation had months to prepare and carefully think about the impact on each category of recipient. This is the domain of risk management, lawyers and PR spin. Some apologies were successful (Steve jobs and ‘antenna-gate’) others clearly less so (Tony Blair and Iraq). The second age was that of the Deflective Apology. It rose in parallel with political correctness: if you say that you are really really really sorry, then people will leave you alone, even if you don’t propose to fix the problem. It is the equivalent of fobbing you off as a pesky customer, but with contrition. Very expedient but doesn’t buy much goodwill. Now we enter the age of the Managed Apology: it recognises that you can’t possibly please everyone, that you are only human but that you have a clear set of values and matching behaviours. It doesn’t try to placate, simply to show your side of the coin and focus on outcomes. Check the example of the Manchester United fake bomb : the person responsible first explained how it happened, then recognised the impact his mistake had on others and then took full responsibility. The story doesn’t tell which proportion of the mooted cost of £3m he or his insurers will have to pay, but we are presented with both regret and common sense. Something missing in Ages 1 and 2. So what are the lessons for leaders? Pretty straightforward: authenticity, visibility and willingness to ‘take it on the chin’, within reason; then stand your ground. Apologising honestly means that you actually regain the right to speak in a forthright way. Last week I made a mistake when re-ordering some web addresses and ended up paying significantly more than expected. At first I was very annoyed with the supplier. They apologised for how I felt, explained what had happened (genuinely out of their control) and then explained their policy. They were both clear and firm. They were warm and responded rapidly with empathy. My mood shifted from blaming them to agreeing reluctantly with them. I will probably use them again. As ever, authenticity and congruence are keys to this type of leadership behaviour: both customers and employees have incredibly refined lie detectors. Ignore this at your peril, or choose to ride the Third Wave.