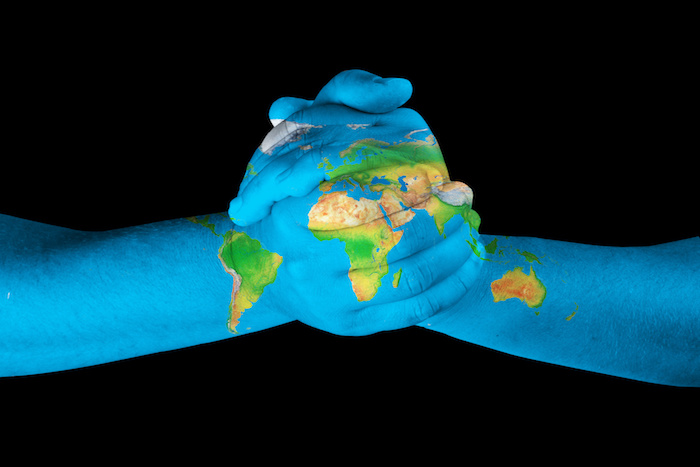 We know that the ongoing struggle for female equality in the UK is alive and kicking – just look at the success of the Women’s Equality Party in the recent elections, or the current petition which the UK Government will now debate as to whether companies should force their female employees to wear high heels, which garnered huge support within days of its creation. But what is happening elsewhere in the world? As part of the Asia House Bagri Foundation Literature Festival, and in partnership with the Pan Asian Women’s Association (PAWA), ‘The Good Wife’ event was a fascinating insight into how female rights and gender equality is changing within a region where female identities and bodies have traditionally been highly regulated within society. The panel, chaired by The Telegraph’s Radhika Sanghani, comprised of leading thinkers discussing three countries; playwright Sharmila Chauban on India, author Ramita Navai on Iran and author Elif Shafak on Turkey. To see how sister movements are faring across the world, and in far more conservative or oppressive societies than our own, is fascinating and offers an insight into just how far the global movement for female equality has come. This should be caveated however that these changes are occurring mostly in the major cities for the moment, with the ramifications filtering slowly out to more remote, rural area. Common threads throughout the discussion focussed around a greater freedom of choice for women; to choose who, when and even if to marry, to choose to go on to higher education rather than bow to the societal pressure to marry young, or to choose to cohabit with partners before marriage. However, in a society such as India’s where modernity and strict tradition collide, there are still limitations; in Mumbai, even though young couples are choosing to live together before marriage, they very often keep this fact a secret from their parents. Younger generations are finding inventive ways to not only bypass but subsequently alter traditional expectations too. The use of ‘temporary’ marriages (nikah mut’ah) between young Iranians in Tehran is de rigeur as a legitimate way to date and cohabit without breaking strict Sharia law. There was an overwhelming sense of positivity in the movement forward of female equality, albeit possibly confined to the major cities for now. The exception to this positivity was in relation to Turkey. In recent years there has been a backlash to a secular, Westernised society, and that many young women were eschewing more modern forms of dress for a more conservative trend. Also highlighted was a possibly flawed Matriarchal system (which seems counterintuitive to say in this context!) in which a matriarch often feels that as she has paid her dues, younger women within her family must do so also. This can have a negative effect on women’s education and also future careers – Elif herself has recognised how young women in schools are more unwilling to participate in contrast to their male counterparts. The idea of ‘sisterly’ support is one that transcends nationality, and highlights how important it is to not only have an active interest in what is going on in the battle for equality within our own society, but also what is going on around the world, where women often do not have the same access to education, healthcare or fundamental rights to explore their female identity. We cannot take what incredible advances and advantages we have, and must use our privileged position to aid equality movements in societies other than our own. It is encouraging to see that there have been improvements in female equality in many areas of Asia but there is still a huge mountain to climb before gender discrimination is eliminated, both at home and globally.