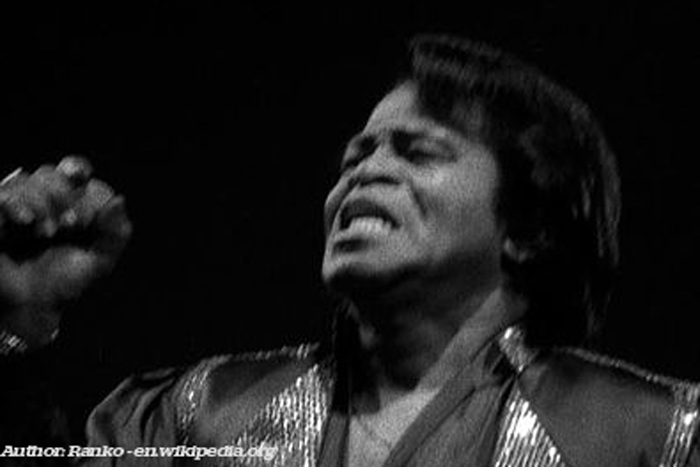 Are our attempts to develop women to function well in a ‘man’s world’ misguided when:

We are producing more and more highly qualified and talented women. Increasingly, firms have set up diversity and inclusion programmes and women’s networks. Yet women are still not making it through to the boardroom. Often this is because they vote with their feet, having decided that the senior echelons of the business look nothing like them – male, pale and stale as some would say. In many other countries it is fundamentally accepted that the norm now is dual career households and so organisations and policy must be designed for the most efficient use of that talent. Our society, in contrast, is based on a notion of women bearing not just the children but the responsibility for having to choose between work and family at a critical time in their career development. Much corporate thinking around women focuses on the ‘problem’ of maternity. With an aging population and a falling birth rate in many developed countries, there is a dire need for procreation and good parenting to ensure a sound future citizenship. Yet many women in the recent past have made the decision that children and careers are not compatible. Currently, only 44% of senior women have children. Why on earth are women accepting this situation? In the last couple of weeks I have heard a young woman say, ‘I’m not a feminist, but. . .’ and a female senior manager say, ‘I don’t want to be a suffragette or anything. . .’ My response to both questions was, ‘Why ever not?!’ It made me realise that junior women don’t even realise there is a problem and more senior women are taking the responsibility as their own. Above all, women are resistant to being seen as militant or difficult in any way. The advances made as a result of the action of the feminists of the 60s and 70s are not generally known to young women who do not realise how recently they would have been unable to continue work after marriage, buy their own house or apply for a car loan. (As a new graduate, I started my professional career in the NHS in Argyll in the late 70s. Housing was scarce in the area and new hospital accommodation was being built. I applied but was told that it would be inadvisable to give a woman her own house as it might lead to immoral behaviour. Nothing was said of the behaviour it might invoke in a young man to have a place he called his own. I persisted and was the first woman to be allowed to have a house in her own name in that area. I can assure you it did not become a place of ill repute as a result!) We may eschew some of the violence of the protests of the 1960s but the women who took part then knew, just as the suffragettes did before them, that they had to shock those with power into perceiving the seriousness of the cause. What we have to face is that change has at some level stalled. These ideas have been talked about for decades now but little has actually changed in a fundamentally patriarchal society. Dispelling some of the myths pedalled about feminism, women who want fairness do not want to be unfair to men. We just want many of the things that men take for granted. We want to be ambitious while retaining our essential femininity. We do not want to be perceived as humourless but it really isn’t funny any more. When I first started researching this topic for the book Coaching Women to Lead, I was asked if I was prepared to campaign for this cause. At first the question seemed strange but the more I look at the reality I realise that things are not moving fast enough. If we want to make the best use of the best talent in organisations something has to change. Until now we have had to focus on interventions that help women function more effectively in a male designed and run world rather than looking at reflecting true society in the design of our organisations. We still need to do this to ensure that we get more women at the most senior levels but it isn’t quite enough to create the unstoppable tipping point we need. So, what do you think we should be fighting for? Here are some notions to get you started:

Send us your thoughts whether you are male or female. Let’s be creative about speeding up the change that has to happen for all our benefit.