Home | Research & Opinions | Visible leadership: when do you stop digging and say sorry?

Visible leadership: when do you stop digging and say sorry? 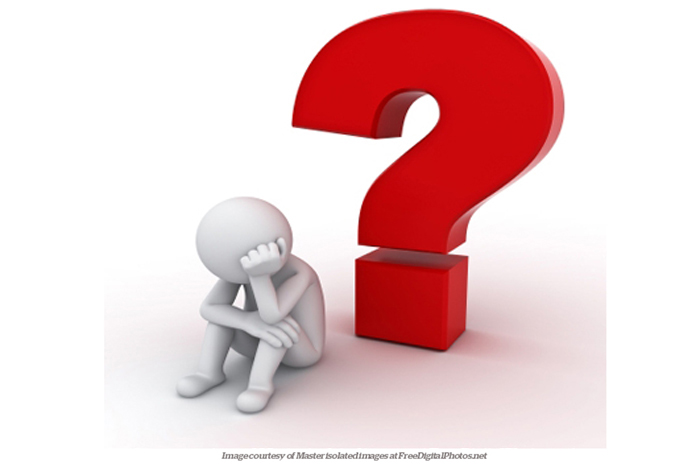 After many years of observing great and not-so-great leaders, I have come to the conclusion that the ability to say sorry in a meaningful way is one of the key strengths of enduring leaders. I have also observed that only those leaders that can retain a certain detachment between themselves and the power of their organisation are more likely to retain this modicum of common sense that will allow them to reassess situations and, ultimately, emerge stronger when they have to apologise.

This thought, of course, has been triggered by Tony Blair’s performance at the Iraq inquiry on January 29th. Now look into his eyes and make your own judgement. The argument is not bad but, independently of your views on the Iraq war, the style is awful. Now why is that?  – Fear of legal consequences? Politician’s habit of never apologising about the cause? Out of step with reality? Truth too hard to contemplate? Take your pick, but Tony clearly missed an opportunity to reassert any form of moral authority. Now contrast this with these two examples of public apology:

One must distinguish of course between these genuine apologies and the mechanistic ‘wrong kind of leaves on the line’ stories we read about daily. Specialist web site perfectapology.comgoes as far as suggesting a check list. The two things missing in this otherwise fine list are: acknowledgement of Emotions (a.k.a reading the public mood) and ensuring that the apology passes the common sense test. This will avoid the ‘what were they thinking’ reactions evident in recent events such as Eurostar blaming Eurotunnel for their own inability to handle the Christmas snow debacle. So if you have to apologise, take it as an opportunity to reaffirm values, engage staff and customers, demonstrate emotional intelligence and demonstrate courage. The true signs of a visible leader.