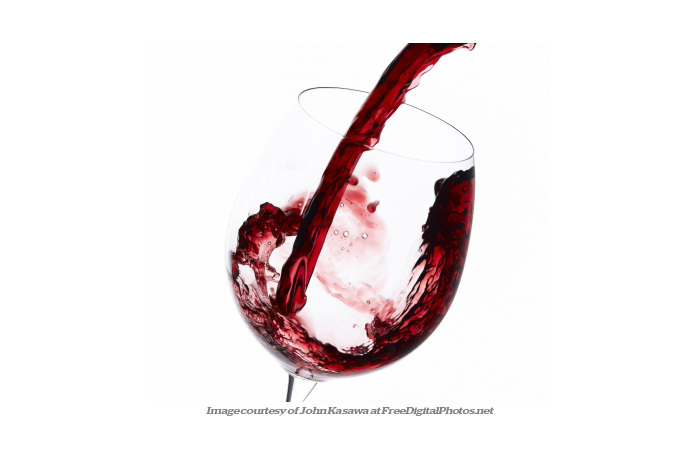 October typically represents the lull between the harvest season in the Northern hemisphere and the release of the Beaujolais nouveau in late November. A perfect time to attend a wine tasting organized by the good people at Bordeaux Index. As the evening progressed, I grew increasingly torn between the pleasure of tasting fine wines and the frustration of observing an industry that was losing its bearings while buffeted by three massive waves of change:  global warming, global branding and global competition. There have never been so many regions producing good wine, yet we observe a trend towards mediocre, ‘in your face’, undifferentiated and expensive plonk:

If wine is not your thing, then imagine listening to music on a boom box with all the settings turned all the way up: the resulting wall of sound will get your foot tapping due to its immediacy, but will also rapidly grow tiring. This lemming-like reaction to major change is not new: systematic benchmarking and business process re-engineering were essentially crowd reactions to the first wave of technological change in the late 80s . Benchmarking was a serious lapse of corporate imagination and resulted in products such as the ‘Eurobox’, where for about 10 years every European car looked remarkably bland and similar. As companies outsourced every possible function and adopted standardised software and processes, multi-nationals became clones of one another. Yet I would argue that every period of big change essentially represents a raising of the quality threshold, as well as an incentive for crowd behaviour. Cars today are infinitely better designed and built than in the 80s; the global supply chain has improved both product quality and affordability. So perhaps we can think of big change as a two-step process:

Going back to wine, modern techniques such as night-time harvesting and temperature-controlled fermentation have now spread to the remotest parts of the world, and the reliable screw-cap closure is becoming ubiquitous. This has raised the bar for quality and consistency globally. Yet the mistake that many businesses make is to follow the crowd for too long. There is now a space to be taken for a global brand or region of subtle-tasting wine – New Zealand seems to be in pole position. The learning for leaders, of course, is one of wisdom and courage:

We drink to your success in achieving this! Averil, François and all at White Water Group.