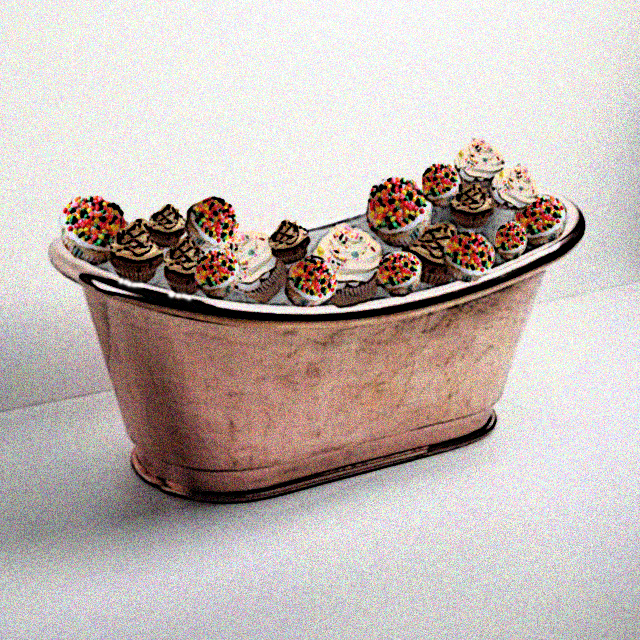 “A tap takes 20 minutes to fill an empty bathtub. The drain takes 30 minutes to empty the tub when it is full. If both the tap and the drain are opened at the same time, how long will it take to fill the empty tub?” Women are still talked about as an oddity rather than a majority. Females represent 51% of the adult population and a higher proportion of university students. In professions such as law and accounting, young women represent 2/3 of newly qualified workers. Yet the corporate bathtub keeps emptying faster than it can fill. The World Economic Forum predicted last year that it would take “79 years, 11 months, 3 weeks and 4 days ’til companies and governments will be equally led by women and men”. That’s four generations… Incremental, laissez-faire change just won’t be good enough. So where do we start? The key to plugging the drain is to understand why women leave. Clue: women are not leaving to bake cupcakes – they join your competitors or start their own business. Companies rarely know the true answers. Assumptions are made about ‘domestic’ reasons. This is usually said in the tone reserved for ‘women’s troubles’ and never talked about again. As often as not, women tell us that no-one, not even the Head of Diversity asked them why they were leaving. It gets more complicated because women are rarely honest when they leave organisations, for these reasons:

We have carried out research for a major financial organisation, interviewing women leavers in confidence, leading to profound insights and practical solutions. Some revelations were hysterical, others grim to hear:

Insights like this ensure that you know the issues and design the interventions accordingly.All your efforts to create a larger tap through attractive recruitment may make your stats healthier but will come to nothing if you can’t keep these women. Thought-through goals and a well-designed strategy are essential to playing the longer, smarter game to success and stop the female brain drain. It shouldn’t take 79 years! Get in touch with us here or telephone us on 020 7036 8899.