Home | Research & Opinions | Influence can change the world: the role of social psychology in coaching

Influence can change the world: the role of social psychology in coaching 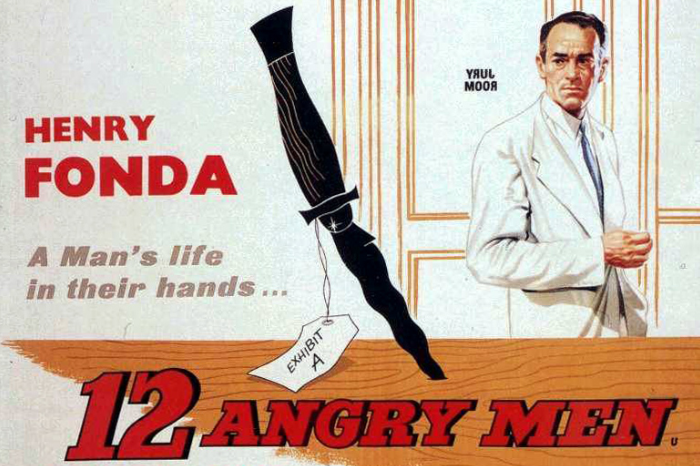 Last week I had the good fortune to meet a postgraduate class studying organisational and social psychology at the LSE to discuss the practical applications of various strands of psychology in coaching. This blog is the first in a series building on this conversation.

Of course we are all familiar with the Cognitive Behavioural approaches – holding a mirror to clients’ thinking and helping them acquire and practise new habits are excellent starting points. But there are many other theories – mainly from social psychology – that are really useful, especially when working with teams, or when leaders need to engage followers in innovative ways. Today, let’s discuss Minority Influence.

Do you remember 12 angry men? – How Henry Fonda patiently seeds doubt in the mind of the 11 other jurors and then convinces them of just the possibility of another verdict? This is Minority Influence in action… The theory was developed by Serge Moscovici (no family connection!) in the late 60s and went against the thinking of the time: received wisdom was that the pressure to conform to the majority view was such, that minorities didn’t stand a chance. Moscovici demonstrated through laboratory experiments that minority groups could change the opinion of a majority. This in turn explained regular occurrences in history: think suffragettes or gay rights for example. Research since then has demonstrated that four attitudes favour the emergence of strong minority influence:

This has profound implications for coaching and leadership work. Many of the models of minorities eventually winning the day are essentially heroic and derived from David against Goliath. The myth of the isolated hero winning against impossible odds of course makes for a great film or novel and reinforces the trait approach: if you are not that hero, then what can you do? Learned helplessness is not far behind.

The key word in this theory is influence and the coach’s role is to help their clients develop professional influencing skills applied through a pragmatic plan. In other words, to use cognitive and behavioural techniques to support a social model. A nice way to go full circle.