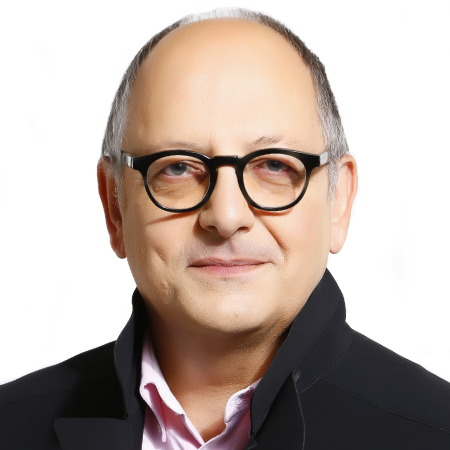 François Moscovici is an executive coach and a strategy consultant who for 20 years has identified and addressed the practical implications of ‘the next big thing’ on industries and companies. This has ranged from privatisation to the impact of new technologies, and now emerging organisational models.

Brought up in Paris, he gained his degrees in Canada: first Ottawa (marketing research and information systems), followed by an MBA at McGill University (strategy and policy). He is also a Master Practitioner of Neuro Linguistic Programming.

He spent five years in electronics-to-music group Thorn EMI and earned his spurs as a strategy consultant with Boston-based boutique the MAC Group. He joined Coopers & Lybrand Consulting/PwC (now IBM) in 1994 and rapidly rose from consultant to Director in charge of e-business strategy for Europe Middle East and Africa.

He co-founded White Water in 2002, initially focusing on professional services clients. His consulting work focuses on corporate strategy as well as robust business case making for Gender Diversity and Talent Management. He also works one-to-one in a strategy advisory role with senior leaders.

His current research focuses on the future of work and its impact on leadership requirements. He is a Fellow of the RSA and leads the Reinventing Work Network. François also teaches at the London School of Economics and McGill University.