Home | Research & Opinions | Women can save us from the Leadership Cliff. Coaching them is key

Women can save us from the Leadership Cliff. Coaching them is key 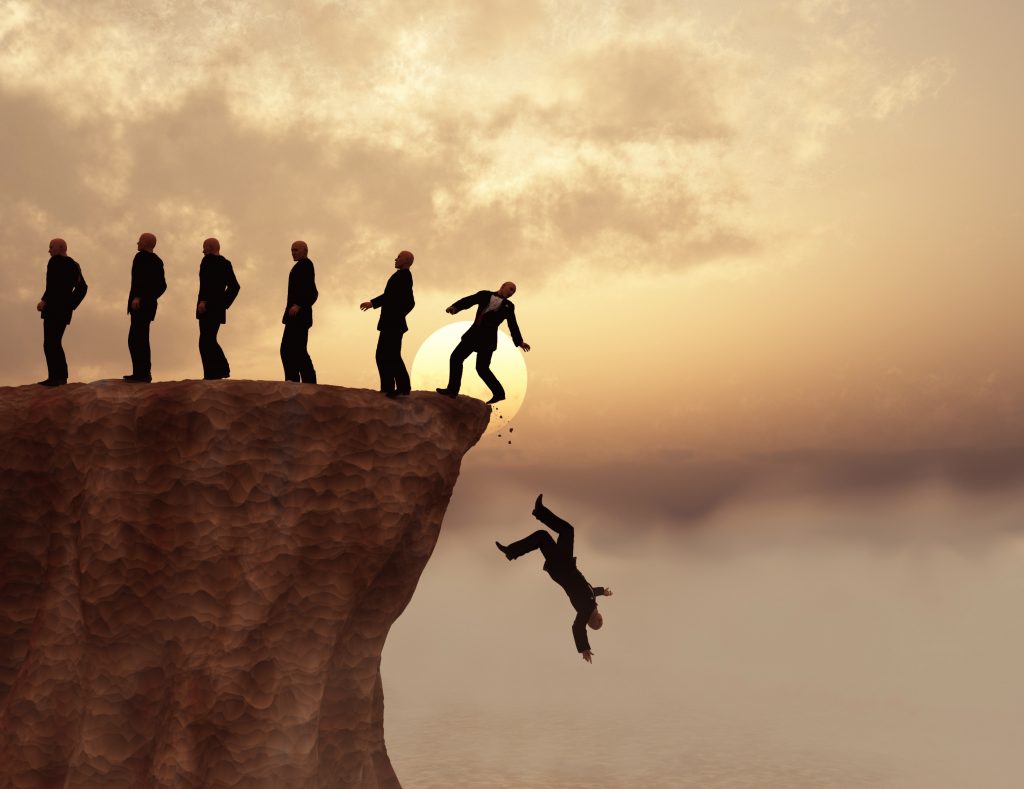 As companies compete for emerging leadership talent, women represent an under-used resource. It is bad enough from a moral standpoint, but it is also a genuine loss of competitive advantage in the war for Talent. According to our research, the industrial world will be short of 200 million individuals of leadership age by the year 2030! If we make the rough assumption that one person per hundred in the 30-44 age bracket takes on some sort of leadership position, then the world will be short of 2 million leaders by the year 2030. The retirement of Baby Boomers in the UK peaked in 2012, but every passing year we have fewer and fewer Talents of leadership age going up the pyramid. The result is an intensification of poaching – expect management salaries to start going up quickly post-recession. This is an arms race that cannot be won by money alone. Companies are walking towards a Leadership Cliff. Women more than make up the numbers The debate has so far focused on women on Boards, but this is not the real, practical issue. The issue is that of a wasteful haemorrhaging of Talent. The number of women lost to corporate life more than makes up the demographic needs. Consider this:

Once at the top, we know that women do pretty well on average and they are less likely than men to screw up spectacularly. The issue is one of progression and retention. The Leadership Cliff is a corporate problem concerned with attracting and retaining quality leaders in a traditional employment setting, in other words building the Leadership-Rich Corporation. Coaching top women and beyond It’s lonely at the top, but it’s much lonelier for women! By the time women reach upper-middle management, most of their peers have disappeared. Coaching is particularly effective for senior women – it focuses on the right issues, provides thinking space in a neutral setting and also helps engage peers in the conversation. It is by no means the only intervention needed but every senior woman should have a coach. Let’s start from there to keep those already in senior roles and then move down the Talent pipeline to understand which other interventions are going to engage and retain others, hence saving us from wasteful poaching and lost Talent. To further discuss the Leadership Cliff, click here or drop us line.