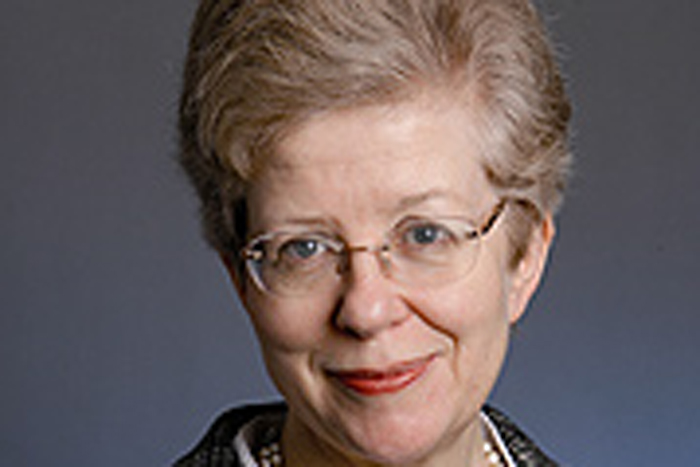 Non Exec Director for Mott MacDonald, a firm she considers to be ‘ethical, decent, highly professional, quietly improving lives worldwide through transforming infrastructure and services. Claire retired early from the Diplomatic Service in 2007, having joined in 1979, in the face of major discouragement from many and strong encouragement from a few. Claire is a gifted linguist, speaking German, French, Mandarin, Spanish as well as her native English. At the time she joined, some in the FCO were still reluctant to give  young women the opportunity to learn ‘hard’ languages as it was assumed they would soon leave the service for marriage and motherhood. However, in 1980, Claire started to learn Mandarin, at Cambridge, then at the British Army language school in Hong Kong where as a female civilian she was definitely unusual. However, once in China, it was a terrific time to be there – Mandarin-speaking foreigners were a rarity and it was an extraordinary time of change. Despite marriage and motherhood Claire went on to use those language skills throughout her career with the FCO. (N.B. a number of the men she trained with quietly left the service within a few years) Claire became Second Secretary at the British Embassy in Beijing in 1982, in her first posting. She held senior diplomatic roles in various locations around the world. She subsequently worked for Credit Suisse in Zurich during a period of special unpaid leave, then went on loan to the German Foreign Ministry in Bonn before working in the British Embassy in Bonn. From there Claire was posted to Pakistan then back to London to a senior role in the Cabinet Office before a final job in the FCO in London. Claire realizes now that she fell into the classic female trap of believing that if you did a good job you would be rewarded and promoted. She feels she lacked a certain ruthlessness, ambition and ability to focus on herself. She was approached regarding the NED role just after leaving the FCO.  She had encountered Mott MacDonald when overseas. An employee-owned engineering, energy, transportation, health and  education consultancy, Mott Macdonald  has an annual turnover of £1 billion and employs around 14,000 staff worldwide. Although widely respected within the profession  the brand is not readily recognised amongst the general public. They wanted a non exec to join the all-male board, from a different professional background to be a genuine critical friend.  Good firms know they need critical thinking, creativity,ideas to take them into new markets, lateral thinking rather than ‘we’ve always done it this way’. Claire prepared for this new role by undertaking a postgraduate degree in Business Administration, reading extensively about  business success and failure, studying company accounts and asking questions till absolutely certain of her understanding. Her contribution is to challenge assumptions, staying  courteous  to come at things from a different angle, to be confident in her own very different set of skills and to do her homework, demonstrating her commitment to contribute to better decision- making and strategic thinking. Amongst other roles, Claire is also Chair of Governors for a primary school in Plaistow. She describes this as a purposeful, successful place where happy, confident children succeed and are given exciting opportunities to learn and develop. It is very time- consuming and the bureaucracy and politics involved can be exhausting but the reward is knowing that the children thrive.

1 What do you regard as your mission in life?

When I was younger, outrage at being treated as a second-class citizen made me determined to prove people wrong. Prejudice still infuriates me –  it is immoral

2 What contributed to your success?

My father was convinced I would succeed. Both my parents were very loving and always encouraged me; and I had a very good primary school education. The novelty value of being a young Mandarin-speaking woman in China was huge. My first posting taught me to think how I could achieve my aims in that setting and with those interlocutors, not relying on how it was done in the UK . It taught me patience; that apparent ranks and titles are not always an indication of influence and power; to stay polite and never to lose your temper professionally unless it is a deliberate, considered act.

In Pakistan, I simply refused to go and sit in the women’s sitting room but sat down with the men. I also spent time separately with women, as they knew a lot about what went on behind the scenes. When talking to  the Taliban, I took it very slowly, dressed modestly and drank a lot of tea.

3 Mistakes you should learn from

4 What advice would you give young women, starting out in their careers?

Don’t be too reasonable. Many people like the status quo just as it is. They will fight to keep what they have, so don’t assume a nice reasonable argument will win the day. Trust your instinct. However well-presented an unfair and unjust argument may be it remains unfair and unjust. Don’t stand for it. Don’t take no for an answer on something that matters to you. You don’t have to be liked all the time: being respected is better. Learn how to make tough decisions early on in your career. If, on balance, you don’t enjoy your job for a period longer than 12 months, find another one Read Boris Groysberg’s work on managing your human capital and on successful women. Read about women pioneers in areas which interest you and take inspiration from their efforts. Travel: it gives you a fresh perspective. Vote it is a hard-won right and many people in the world are literally dying for that same right

5 What did you think of Lord Davies’ Report

Claire found this disappointing. ‘Things won’t change by themselves. It was an opportunity missed.’ She feels many people are perfectly comfortable with the status quo and are not thinking of the long-term benefits to companies, organsations and wider society of injecting a different perspective.It is years since women got the vote and equal opportunity legislation came into force but there are still areas of economic activity and responsibility where women are l excluded from opportunities to contribute. It is extraordinary that this situation still persists and that it is not being challenged more vigorously!’