Home | Research & Opinions | Is a pay-gap audit the only way forward?

Is a pay-gap audit the only way forward? 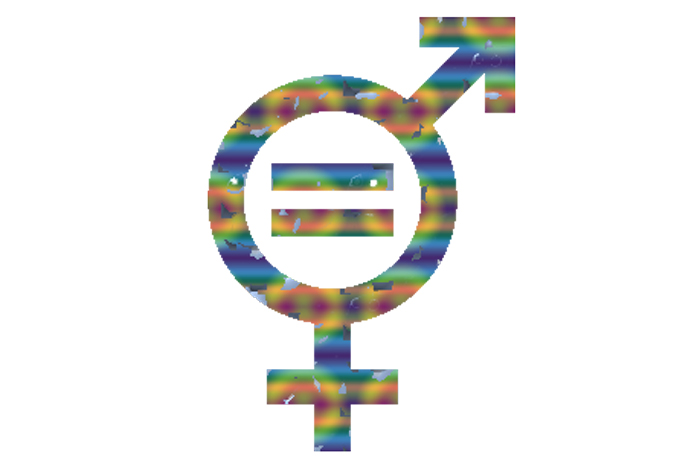 Despite equal-pay legislation being in place for 40 years, the UK gender pay gap remains one of the highest in the EU. On average women in the UK earn about 15% less than men. And in London the pay gap is higher at 23%. Lots of things contribute to it such as undervaluing ‘women’s work’ where jobs that are traditionally done by women pay less than those dominated by men (nursing v engineering for example). While mothers may lose out due to lack of flexible work and the outright discrimination from employers who may be less likely to take on or promote women of childbearing age, there is also a lack of awareness. Often employers do not realise they are experiencing or perpetuating a gender-pay gap. The charity the Fawcett Society has proposed that organisations employing more than 250 people should regularly monitor and publicise any pay gap between female and male employees for several years. And more recently, the 2010 Equality Act included a clause allowing the government to require large businesses to carry out gender-pay audits if they failed to make enough progress on their own. The coalition government dropped this particular section of the Act back in 2010. However, Lynne Featherstone, Equalities Minister, has just announced plans that employers who lose an employment tribunal case on equal pay must carry out a pay audit. There remains a lot more to be done though. Major cuts to the public sector workforce, where 40% of women work does not help the pay gap. The private sector has been historically slower to promote and pay women fairly and currently has twice as big a pay gap as the public sector. What are your views on the pay-gap? Has it affected you or your team? We would love to hear from you.