Home | Research & Opinions | Mind the Gap: Why is a job worth less when a woman is doing it? Supporting Equal Pay Day 2016

Mind the Gap: Why is a job worth less when a woman is doing it? Supporting Equal Pay Day 2016 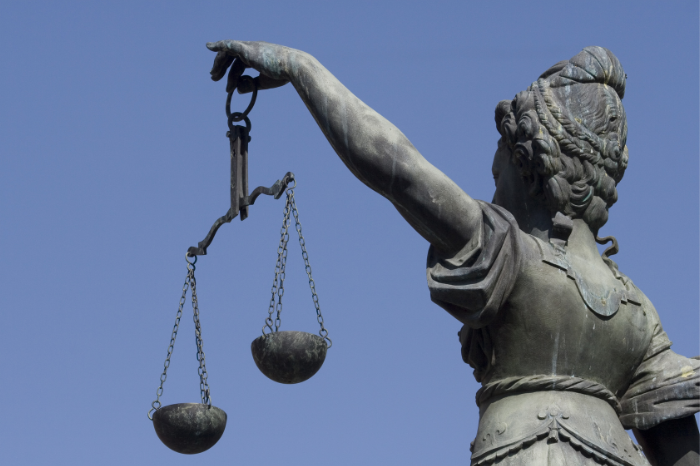 Today, 10th November, is the day women stop getting paid. For the rest of the year – 51 days – women effectively work for free, all because of a gender pay gap which has lingered on long after the Equal Pay Act was introduced in the UK in 1970. The average full-time working woman is paid 13.9% less than her male counterpart. This gap is however higher for part-time workers and black, Asian and minority ethnic women. Whilst this pay gap might have narrowed ever so slightly since last year, it is estimated that it will take a further 60 years for the gap to close fully (over a century after the original Act was passed!). This is simply not good enough; why is a job worth less when a woman is doing it?

The pay gap represents the difference between what women are paid and what they are really worth, and here at White Water Group we support all efforts to close the pay gap and advance women’s equality in the workplace. This not only means equal pay, but also making it easier for women to progress, which means tackling the unconscious bias and discrimination that still pervades our workplaces, and tackling the ‘motherhood penalty’ which sees 54,000 women forced out of their jobs each year. This feels more important than ever, a day after the momentous election in the USA which threatens to push back female advancement and gender equality with knock on effects globally.

#EqualPayDay this year is supported not only by The Fawcett Society, but also Mayor of London Sadiq Khan, Stylist magazine and CIPD (THE UK’s largest network of HR professionals), along with a host of female MP’s. Similar campaigns have been seen in Iceland and France in recent weeks too, showing a groundswell in support against this lingering issue. White Water Group want to add our voice to this campaign, and encourage women to make a stand against inequality in their workplace. Why not join the campaign and get involved in The Fawcett Society’s #EqualValue hashtag campaign – both men and women – to highlight why you’re proud of what you do or why closing the pay gap matters to you.