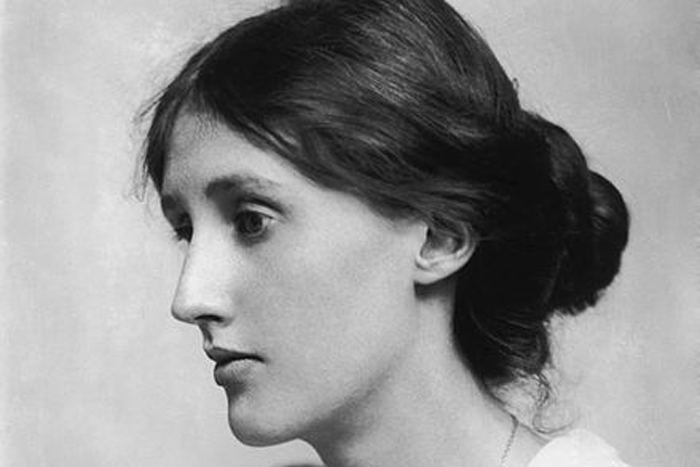 If there’s anyone you can rely on to have created a character worth noting, it’s Virginia Woolf, and in Orlando we are not disappointed. This character transcends gender, genre and time, and goes through life experiencing it to the full, in a way the rest of us can only aspire to. Based on Woolf’s lover Vita Sackville-West, Orlando: A Biography is a loving testament to both the person and the act of writing itself. Woolf toys with convention both in her narrative and in the character. There have been many attempts to reduce the character of Orlando to the two precepts of: ‘transforms from male to female’ and ‘is immortal’. But to apply even these guidelines to Orlando is to detract from her potency as a character (for ease I will refer to ‘her’, how very sexist of me, sorry boys). Rather than being some strange transgender immortal, Orlando is something much more mysterious, and at the same time much simpler. She transcends gender and time, not as something to be revered, but instead because Woolf wanted her to be human. Were she any more than that, her effect on those around her would be more sensational. Instead, on the whole people seem to accept her abnormalities, making her a study not in peculiarity, but humanity. The wonder of the character, and the writing, is that she accepts these changes, taking each day as it comes, remaining calm in the face of losing certain lower parts, and gaining certain higher ones. Orlando, instead of feeling confined to preconceptions of gender and era, allows herself to experience change as it happens. The first of Orlando’s triumphs is his/her decision never to grow old. Everyone wishes at some point that they could stay in some moment, some emotion, for eternity. Orlando feels such about life, and decides, rather than to mourn its daily passing, to take control, and refuses to grow old. In the calm but decisive way that is typical of the character, Orlando defies nature and the gods and maintains youth through the centuries. In its simplest form, we might say that this is a person who decides to do something and follows through. Rather than swan about, sighing about lost wishes to stay young forever, we should seize the day and truly taste life. We may not be able to become immortal through sheer willpower, but we can make the time we have glorious. Following Orlando’s lead we should calmly decide that we can have what we want, and not allow anything, be it people or even nature itself, to tell us otherwise. Woolf, more pointedly than usual, uses Orlando to confront themes of gender, lesbianism, love and poetry. The character explores what it is to be both male and female in the spheres of society, love and emotion. Eventually she decides it is better to be a woman (chalk one up to the girls) but that might have something to do with the bias of her creator. Regardless of her decision, however, Orlando accepts, in herself physically and in others by way of disguise, the ability to slip between genders, reminding us that sometimes it can be fluid. The precepts of society don’t really have a bearing on the story, or character, of Orlando, despite the fact that hers is a story that should have been shocking to the other protagonists. Woolf does not focus on the incongruity of the events in the eyes of others because for Orlando, the embodiment of harmonious humanity, these things are as nothing. Whilst the image of the woman defiant in the face of the disapproving whispers of her contemporaries has its place, Woolf does not comply, instead she creates a tangible person, rather than some politicized ‘statement’, and Orlando becomes someone the reader loves and can relate to. Humanity can only be truly known when seen across the gaps of time and gender, and when looked at without these imposed differences what do we see? Orlando: a beautiful, mysterious human being who is in essence good and real, with flaws and emotions like the rest of us. Importantly, Orlando is authentic, she is not inspiring because we should be jealous of her great feats, as are some of the other women we look to. Instead she is someone we know, she is our mother, our friends and daughters, our brothers and husbands. Orlando should inspire us to enjoy life, live forever and be seen, not as a gender, but as a person. She is the perfect symbiosis of man and woman, wonderfully human, neither more knowing nor more naïve than her reader, accepting life and love as they drape themselves around her as the mantle of humanity. By Jessica Bird